Most ultrasounds are routinely performed using conventional 2 dimensional (2D) scanning. The image usually appears grey on the ultrasound screen, although the sonographer may sometimes change the colour of the picture. This type of ultrasound provides most of the clinically relevant information to the doctor.

In recent years, 3 dimensional (3D) and 4 dimensional (4D) ultrasounds have become increasingly popular and readily available. With 3D ultrasound, a series of thin 2D slices is digitally reconstructed to give more life-like images. With 4D ultrasound, the added dimension is time, so that the 3D images appear to be moving in real time. The 3D/4D image usually appears a golden colour on the ultrasound screen, as this colour is easy for patients to look at and highlights features on the baby.

There is some diagnostic role for 3D/4D ultrasound in obstetrics, although this is currently limited to a few particular conditions,

For example, parents may better understand an abnormality like cleft lip when they see their baby in a 3D image, for the image appears more life-like.
Usually such conditions are first assessed in detail with the conventional 2D ultrasound.

This is one reason why it is important to have your 3D/4D images as part of an overall examination of your baby, performed by trained sonographers and doctors, who will recognise any problems with your baby.

Most 3D/4D images in pregnancy are taken for the enjoyment of parents, rather than for their clinical usefulness. It is a good idea for parents to remember the limitations of 3D/4D when they are having their ultrasound.

Many parents enjoy the bonding experienced when they see their baby on 3D/4D imaging.

Images in earlier pregnancy (for example, on your routine 18-20 week morphology ultrasound) will appear different to the cute baby face with chubby cheeks you may have seen on TV or in a newspaper article. Babies earlier in the pregnancy do not have the same degree of subcutaneous fat. This means your baby will look less “filled out”, and more skeletal or bony, on the 3D/4D images. Many parents still enjoy seeing these early 3D/4D images, especially when their baby moves around. These images are also good to obtain on earlier ultrasounds, since many women will not need to return for a third trimester ultrasound.
Beautiful and clear 3D/4D images of your baby, especially baby’s face, are often seen on a third trimester ultrasound.

Good 3D/4D imaging requires a co-operative baby and adequate amniotic fluid in front of the structure being imaged. Some babies press against the wall of the uterus or placenta, or they may have their arms or hands lying in front of the face. This will make obtaining 3D/4D images difficult or impossible.

It is good for parents to anticipate seeing their growing baby, but not to be too disappointed if the 3D/4D images prove difficult or the images of baby’s face are impossible to get. 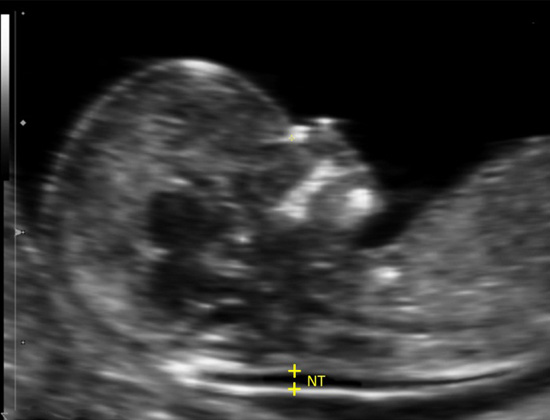 Find out what it means for you and your baby. 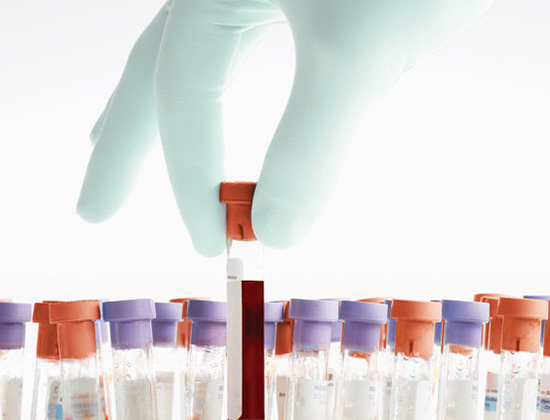 Non invasive screening for Down syndrome. 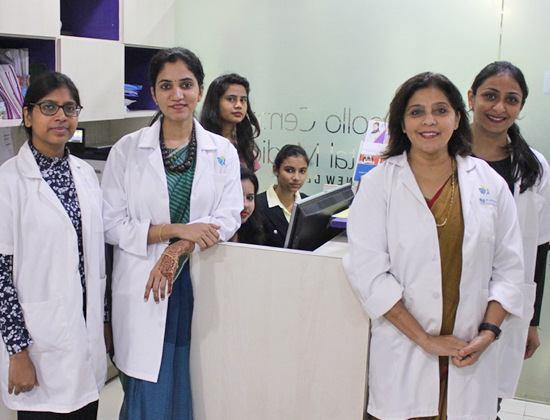 Most experienced in North India at treating complex birth defects.