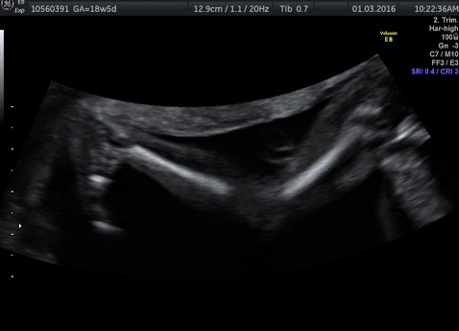 Fetal blood sampling as part of diagnosing, treating, and monitoring fetal problems at various times during pregnancy. A fetal blood sample may be taken to: diagnose genetic or chromo-some abnormalities check for and treat severe fetal anemia or other blood problems such as Rh disease check for fetal infection give certain medications to the fetus.
There are several ways blood can be obtained from the fetus. After cleansing the mother’s abdomen with antiseptic, a long, thin needle is inserted into the mother’s uterus guided by ultrasound. Blood may be taken from the following sources: blood vessels of the umbilical cord (also called cordocentesis, or percutaneous umbilical blood sampling, or PUBS) a fetal blood vessel, usually in the liver or heart 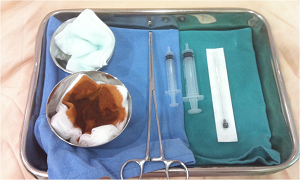